There are only official system requirements on the site which are released by developers or an official publisher.
Share:
Similar games:

You get the idea.

You get the idea.

but probably only on low graphics because the GTX 1050 it getting old and it only has 2gb VRAM so yeah.....

SamX55
1 year ago | 2018. 07. 10. 19:09:06
#
You didn't experience the REAL HYPE if you didn't watch Xbox's conference live (till the end). The way they cut Phil Spencer's farewell ( "Have a great E3" ) and made it look like someone is hacking his way to some valuable information while Cyberpunk teaser's music played in background, was masterfully done. As if a whole studio was designated just to do that.

On top of that, the product keys showed in the beginning of the trailer were actual Witcher 3 GOTY keys for Xbox.

Now that's how you world premier a game!!

they're CD Projekt RED they could do it!

One Step From Eden

The Procession to Calvary 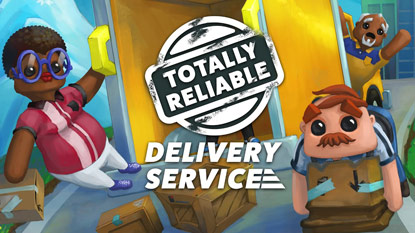