The Storytale
The Suffering: Ties That Bind

The Stone of Madness

Rise of the Triad Remastered 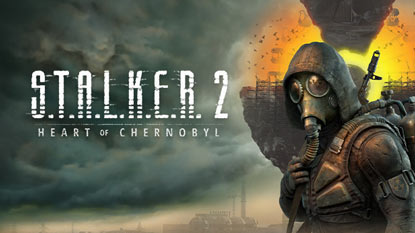 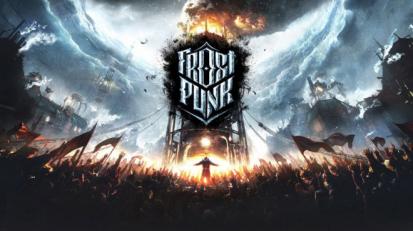 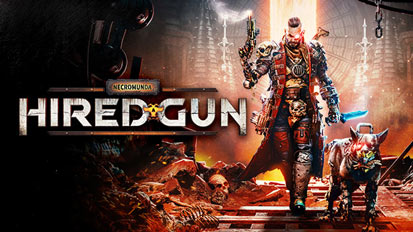