Turn 10 Studios has announced that a new free-to-play Forza game is available now on PC. It is called Forza Street and you can download it from the Microsoft Store.

In a post Turn 10 Studios states that "in Forza Street, new Forza fans and seasoned drivers alike can collect and assemble a legendary lineup of cars to compete in intense, cinematic races. Whether players want to squeeze in a quick one-minute race or get immersed in a story campaign, every race is a chance to earn a performance icon from an ever-growing list of incredible cars, turning your garage into a trophy case."

Forza Street will launch for both iOS and Android devices later this year. 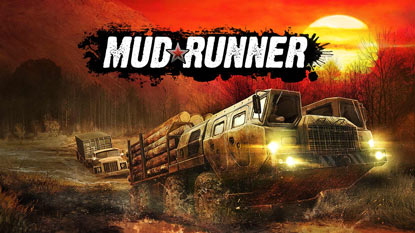 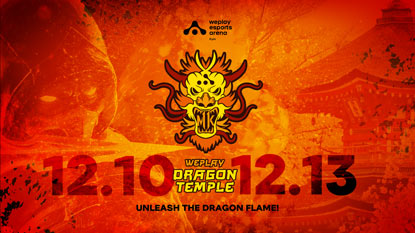 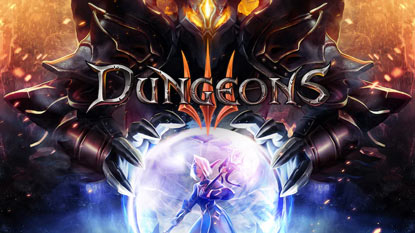 Sam & Max Save the World

Chronos: Before the Ashes

Call of the Sea

Medal of Honor: Above and Beyond

Dungeons 3 is currently available for free on PC 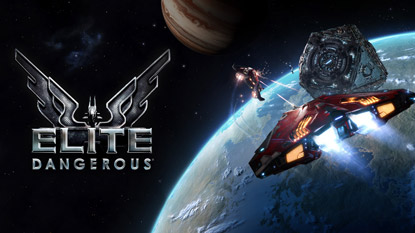