CPU:
Intel: Core i5-3470 @ 3.20 GHz / AMD: FX-6300 @ 3.5 GHz
RAM:
8 GB RAM
GPU:
NVIDIA: GeForce GTX 660 / AMD: Radeon HD 7870
DX:
Version 11
OS:
Windows 7
STO:
16 GB available space
NET:
Broadband Internet connection
There are only official system requirements on the site which are released by developers or an official publisher.
Can you run it?
Compare the system requirements with a configuration you can add below.

To save the configuration, please register and log in.
Please support our site in order to make further progress!
SUPPORT US
Similar games:

-its stable and the best free to play game I have ever found thats also multiplayer.
-very addictive, fun, and friendly community.
-prob the nicest and most welcoming community online.
-they also have a very strict chat spamming policy in the community which i like which is a no bs kind of crowd.
-theres a mix of really old adults and kids that play which is different to get used to but pretty awesome when you have some old texan guy ingame teamspeak giving weird orders that turns the whole match around into an epic win. so awesome.

-had a person help me out in my first match while they were chatting in teamspeak ingame. seriously really friendly ppl. never had that in a game before.

@creasysilo
There is no such thing as a Intel Core i3-2500 CPU. It doesn't exist.


@darkvoid
should i try this game?

ya go for it. the install takes a bit of time tho (like 2 hours). theres two game modes which is a match mode and a mode where if you are in a guild you can capture planets on these massive campaign maps. looks awesome but i havent tried it yet. only seen videos on twitch/ngngtv

the old games are offline. play those i suppose if you want the offline experience lol


@Adityasingh18
Gud game or not?


@darkvoid
Mechwarrior 2 and 3 i played there were fun but dont know?

try it. they try and keep it to lore as much as possible from the original rpg books that all the mechwarrior games were based on. the feel is awesome when i play at around 60fps on medium settings. you get 4 free garage slots and a bunch of free trial mechs. i missed the start of the clan invasion but they are putting more clan mechs in the game all the time. this game even has the urban mech with the 360 degree spin. im thinking about buying the next clan invasion pack but not sure. if you install now it would be during the invasion i suppose. they have events where you can win all sorts of things like mechs, garage slots, engines, weapons, in game money (cbills), and real money too (mc). they also update the game every week on a tuesday with big updates like new maps and mechs and bug fixes from what i read on the forums.
0
0
0
0

Sons of the Forest

SEASON: A letter to the future 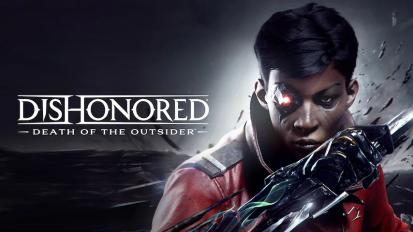 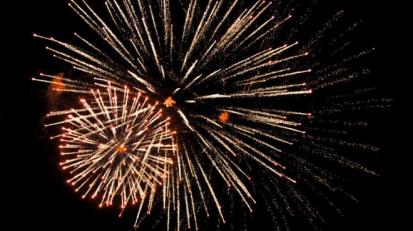 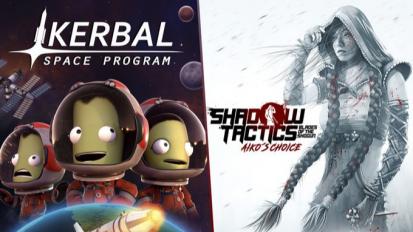