To save the configuration, please register and log in.
Please support our site in order to make further progress!
SUPPORT US
Similar games:

AtomicSenpai
16
2 years ago | 2020. 06. 06. 19:36:40
So the quarantine makes me decided to play the game and what a surprise! The game was boring af, lack of story, boring character and they have this "tutorial" chapter with unskipable dialog. The nemesis system was fun and challenging you can kill all the orc captain all you want but for some reason they never truly die and back to life to ambush you from time to time (even in main campaign). The kill animation also a good selling point but there are too much flaw with the game. I like the SoM it's a shame they can't do justice with this sequel. I Drop it.
0
0
0
0

HeyJoe-PCRPG-HUN
63
4 years ago | 2017. 10. 12. 13:32:16
If you are new in the world of the games of Middle-earth: Shadow of Mordor & Shadow of War, my video description could be useful.
Also watch my video from the very beginning of Shadow of War
Based on J. R. R. Tolkien's legendarium: THE NEW RING - Shadow of War's prologue

(NOTE: The stories of Shadow of Mordor & Shadow of War are has their own, original, unique stories by the developer studio of Monolith Productions & sets between the stories of The Hobbit & The Lord of the Rings.)

...The short story of a born of a NEW RING in the beginning of Middle-earth: Shadow of War Action/Adventure Role-playing video game. This game is based on J. R. R. Tolkien's legendarium & set in the Middle-earth. At the beginning of this little video you can watch a short recap of the 1st part of this sequel, born of the new ring & also a little gameplay scenes of Middle-earth: Shadow of War on PC in Full HD/1080p + 60 FPS & ultra graphics. (Only without 4K textures & without 4K vids.) Yep, this record from the Single-player / Story-mode but the game itself has also multiplayer-mode.

But, for some reason, they didn't reveal VRAM requirements.
0
0
0
0

Way of the Hunter 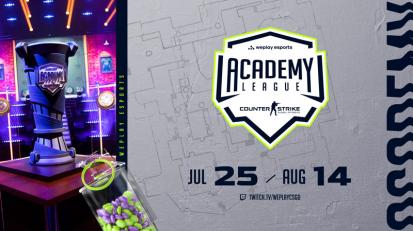 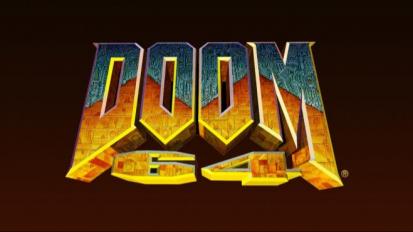 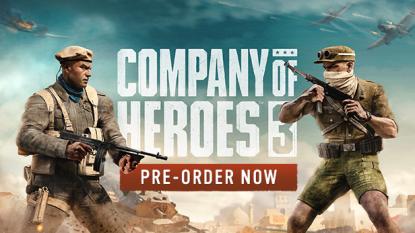