It's been officially confirmed that Death Stranding is coming to PC next year.

Kojima Productions announced on Twitter today that their action game Death Stranding is no longer a PS4-exclusive title. Although the game is launching earlier on Sony's console in November.

Death Stranding is set to be released for PC in early summer 2020. 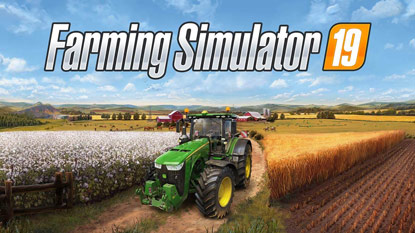 Farming Simulator 19 is free for a limited time 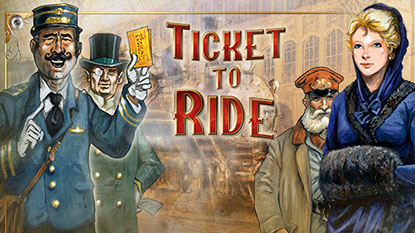 The Suicide of Rachel Foster

Kingdom Under Fire: The Crusaders

Curse of the Dead Gods

Ori and the Will of the Wisps
More ▼Less ▲
Recommended