Bike of the Wild
Binary Smoke

And, oh my god! What an adventure it was!

Amazing game, one of the best TPS I've ever experienced. Imagine the intense cover-based action of Gears of War mixed with a well-written, thought provoking story similar to Talos Principle. Absolutely brilliant game, if you love a good story, do yourself a favour and play it!

Also, if you scroll down a bit you'll see a comment from a friend of mine saying, "its a game that you play with your voice". I'll slightly elaborate on the matter. You can use your own voice (through microphone) to communicate with your teammates (fellow soldiers) and NPCs in the campaign. Yes, YOU CAN SPEAK IN THE SINGLE PLAYER. In this age of voice recognition some may find it not so special but we don't really see this technology being used in games even today and remember, Binary Domain came out in 2012.

This just shows how ambitious the devs were, they were looking to innovate, push the boundaries. It's a shame it never received a sequel due to low sales.

austineking12
8 years ago | 2013. 05. 16. 11:45:20
#
I don't know about games genre but the game is all about american soldier fighting a tech company in japan that makes robot and it just a war between robot and human and i just started play have not gone far in the game

Of Bird and Cage

The Wild at Heart 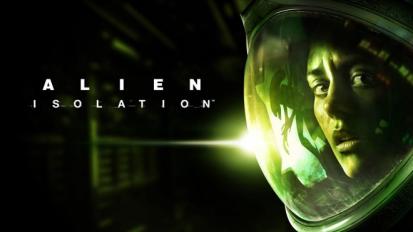 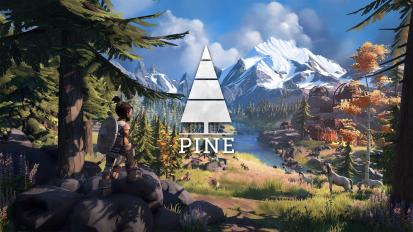 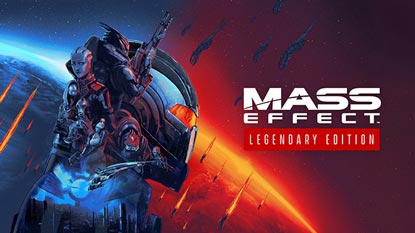