Since this game just came out less than a days ago but I saw already has tons of cold & hot in the feedback / reviews, I decided to do my own quick review too.

So, anyway this is ONLY (surprisingly) about the PC version.

I dunno about the console versions but my short personal opinion & 1st impression about the PC version: just freaking EPIC!

Thanks, Piranha Bytes & THQNordic to give us this solid RPG gem!^

(I play currently the GOG version but just bought now on Steam, so I will be able to write a review there too.^^) Btw, looks nice, sound effects & music also great, the beginning of the story interesting & so on, I just really impressed. I think it's really a clear, true improvement since the GOTHIC games. No performance issue, I have solid 60FPS in Full HD resolution, 120Hz refresh rate & maxed out graphics. (My spec.: i7 2600k, 16GB RAM, SSD, GTX1060 6GB OC Edition) As a huge & good old fan of Gothic games, I'm really glad the guys just made this game!

The Darkside Detective: A Fumble in the Dark 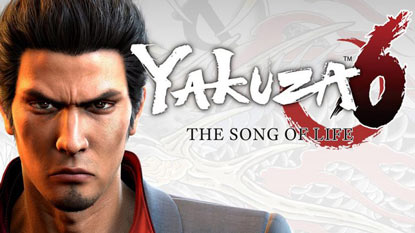 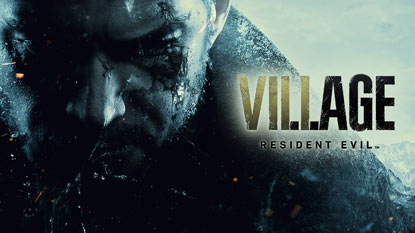 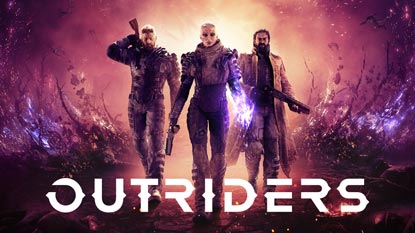