Zeno Clash is developed and published by an indie studio called ACE Team, in 2009. It's a hybrid of beat'em up, fighting & FPS games; which makes it a very unique game, gameplay-wise. The art, level design, soundtrack is as perfect as an indie can possibly be. It's definitely a must-try for any gamer.

Zeno Clash is set in the wonderfully strange world of Zenozoik, an imaginary place with many strange and creepy characters. Although there are guns in the game, they're very old ones; this indicates the time-setting of the game is sometime in the past or maybe in distant future (after the end of current form of civilization and a restart), it wasn't revealed in the game.

But past or future doesn't matter when you're being hunted. Our protagonist Ghat, one of Father-Mother's children, is being hunted by brothers and sisters of his family in Hastledom. Reason? He killed Father-Mother. Why? That's what the game is all about. Who is Father-Mother? Not that easy to explain, just know that he/she is 1-single character. The game is a story-driven one, that's why it has an interesting story. The story is filled with mysteries till the end, which will make you stick to the game.

Our protagonist Ghat is the main story-teller. He explains his life events to Deadra, the only person from Hastledom to stand up with Ghat. She is Ghat's companion in the whole journey and she will provide assistance in some fights. Ghat is a skilled fighter. He learned fighting from a corwid named Metamoq. Metamoq is the tutor in the game's tutorial parts. And the tutorial parts are just as enjoyable as the other parts of the game. And, if you ask me what is a "corwid", I'll tell you to play the game and find out yourself.

The gameplay is strongly melee-combat based. Hand-to-hand fighting with melee weapons, guns and bombs. All of this is offered in first-person. And trust me, melee combat can't be any better in first-person view. It's so enjoyable! Punching, kicking, blocking all feels so good. Guns are mostly optional; it's your choice whether you want to use them or not. But notice, I used "mostly", cause there are some parts in the game where it is absolutely necessary to use guns to proceed in the game. Same applies for melee weapons (such as wooden staffs, big hammers etc.), they're usually optional but there are some parts in the game where you must use them. Those parts are actually combats against heavy-weight enemies. Heavy-weight enemies are required to be attacked by melee weapons (or bashing-weapons, according to game's language); they cannot be harmed by punching, kicking or shooting.

Fighting moves are pretty much realistic, but still have a light-hearted feeling. Variety of moves is not very large and that makes many of the fights repetitive. But still they're very enjoyable. It is hard to explain the fighting mechanism. Maybe because there isn't much things to explain. The fighting mechanism is quite simple. It'll take a little practice to master the advanced-fighting techniques but normal moves can be instantly learned and mastered.

There is another game mode other than the story mode, it's called "Challenge Mode". In this mode you'll get to face every enemy you've encountered in the game. So I strongly recommend to not play this mode before completing the story mode. It could affect the overall experience. Anyway, it is very fun to play. After completing the campaign you could spend a lot of time here.

Gunplay in this game is average. That's pretty obvious, since it's not a actual FPS. But there are some gunplay set-pieces which are surprisingly good! Such as, shooting the.... no wait, let's not spoil it.

The combats take place in many different and bizarre but beautiful places. Such as a desert with giant dinosaur-looking creatures, dark alleys with statue-looking shadow-type beings, jungle of the "corwids of the free" and many more. These are great examples of the developers' creativity. The art of the levels has also been done really well. The beauty and bizarreness of Zenozoik is impossible to express with words. The places you'll visit in the game (and the characters you'll meet there) will stay in your memory forever.

Music in this game is very situation-matching. Gameplay and music wonderfully mixes together, making the game much more fun & immersive. Those tracks are not only good for in-game use; they're also very nice to listen to anytime. In fact, I'm currently (I mean while writing it) listening it.

In the end, I'm sorry for not being able to explain the game properly. The game is very different from any other game I've ever played. Very original in many aspects. The only way of understanding it, is experiencing it, yourself. I guarantee you, you'll not regret it! 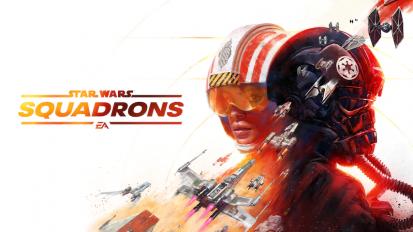 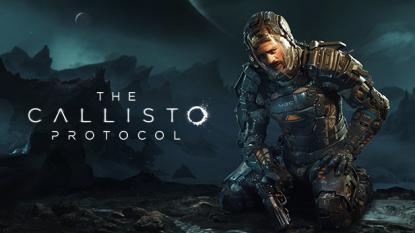 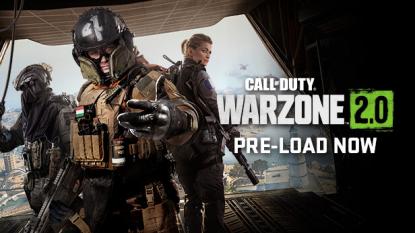