quick review:
yup, the game are really heavy, no doubt about it. i cant even run it properly at 720p. the optimization are pretty ,bad but im not complaining because its normal to not having a good pc gaming at this exact decade. im just here to represent a casual laptop gamer who cant afford a gaming laptop or pc.
but apart from all of that part, the game does gives u a great visual, great explosion effect, the gameplay is decent and the fighting mechanics feels solid for hack n slash game.

the first time playing this game, i have no idea how this game going to roll and turn into, but i really enjoyed every second of the game until i found myself the first boss (the big 2 razor metal thing), i enjoyed every second of trying to defeating that boss.. but i really enjoyed it Until I was not aware of the condition of my current hp, and i just died. yup you may think that the game does the autosave thing where u can start and load up the game from the last time u die.. but it didnt. u need to restart it again way back to the intro part.. that is frustrate me more than it should, because i have no idea about it. so if you interested with this game and about to play it ,just dont die until the first save featured unlocked.
so far the game does gives u a lesson about how to survive and play good every single time u died, because its not saving. which is the challenge here. so just 'get good'

the game are basically somewhere between unoptimized and optimized lol..
the game run smooth in some part but it would drop down to 34 or maybe worst..but its still impressively playable
the graphics are the main reason here, they got some photo realistic moment at some area (especially in school part)
which is a great thing apart from the first outlast they did a really good job here..and currently im not playing and test it out with my own laptop.. my friend got slightly same specs with me . so why not
0
0
0
0


just try to give it a shot coz free weekend at steam for 3 days..
and i can say that this game is not well optimized..
finding or joining a lobby feels like waiting for ages.. took it almost 15-25min to find one..(urghhhhh)
0
0
0
0

My Time at Sandrock

Out There: Oceans of Time
More upcoming games
Recommended 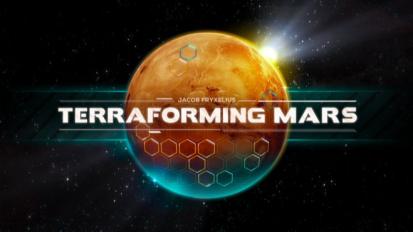 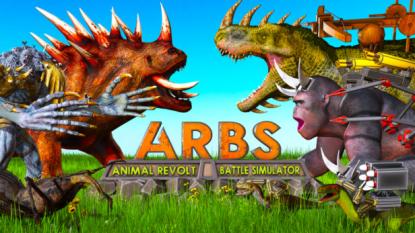 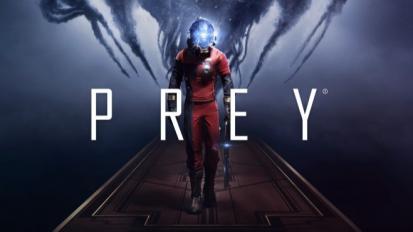